Agricultural Development Bank Ltd (ADBL) initiated the SFDP in 1975. It was the first target group approach program, specifically designed for

small and marginal destitute in rural areas. SFDP was an integrated program that consisted of loan and saving services, social mobilization and leadership development. Its impact on the life quality of the targeted people was very rapid and effective: they became more educated, skilled and empowered through the SFDP. Consequently, they requested from ADBL to hand over the SFDP’s management to their own Small Farmers Agro-Cooperatives (SFACL), a unique microfinance cum social mobilization model in Nepal. A systematic approach was used for the transformation of the SFDP with the help of GTZ, who assisted throughout the whole process (institutional development, capacity enhancement of cooperative workers/leaders and coordination with the line agencies). Since 1993, ADBL has been gradually handing over the SFDP to SFACLs.

After more than a decade’s working in district level, need of central federation was realized to cater SFCLs working in different part of the country. Some of the cooperative leaders working in district level initiated for registration of NACCFL. Once NACCFL was registered in 2008, it never looked back. It continued to expand its representation throughout all the regions in Nepal in order to offer services to a maximum of households. As a result, as of July  2016, there are 730 SFACLs in 68 districts across the country for a total of over 708,000 hous holds members. NACCFL is steady looking forward to enlarge its network so that it can improve the range of financial and non-financial services offered to the member cooperatives. 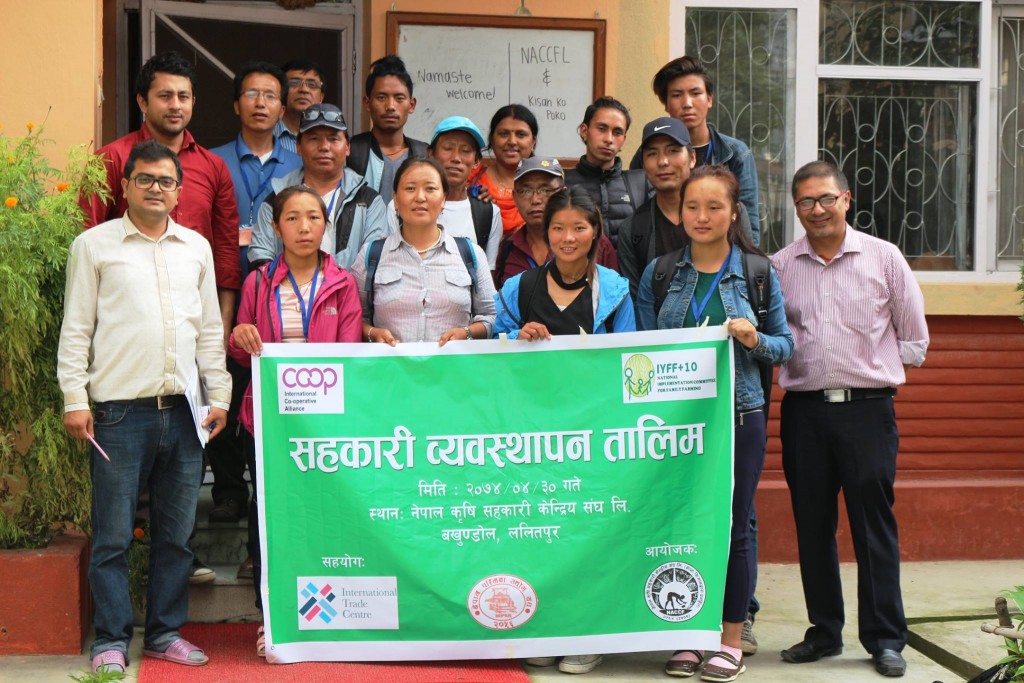 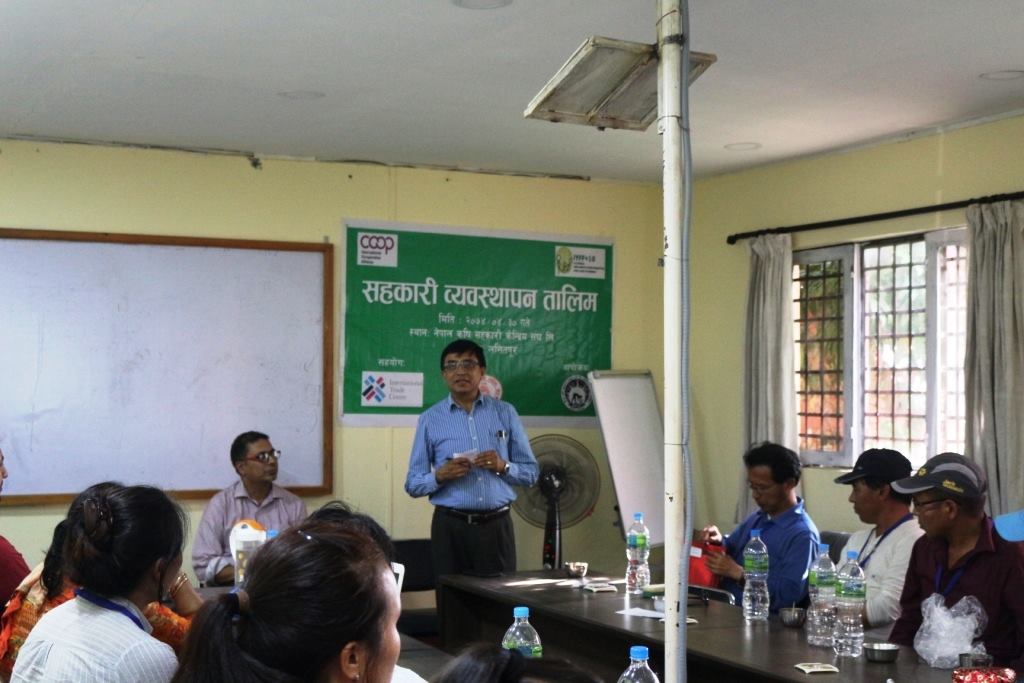 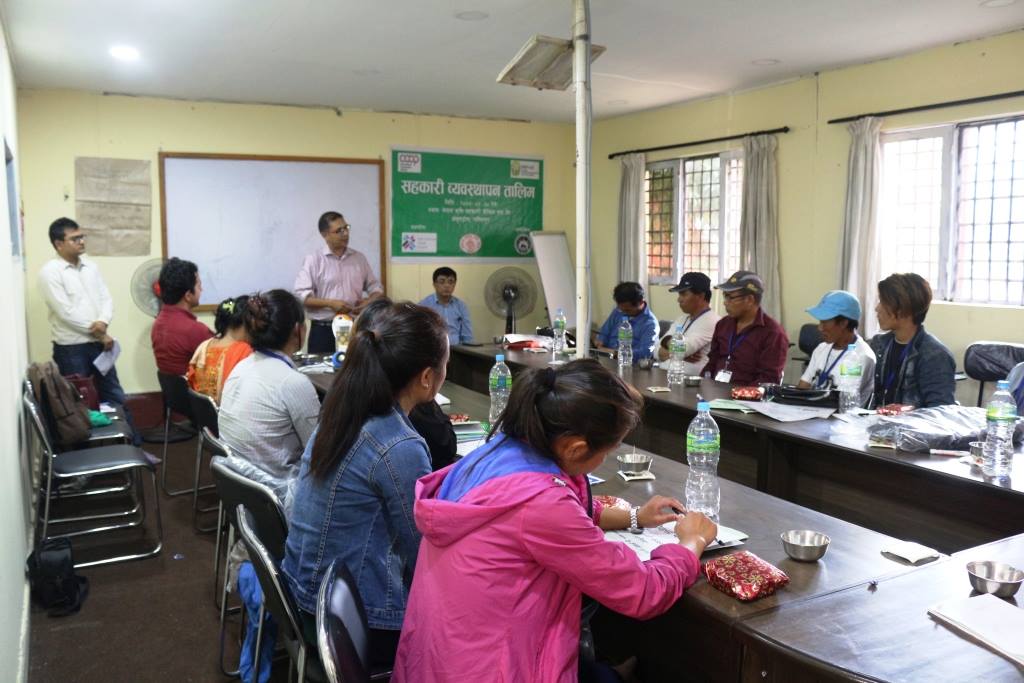 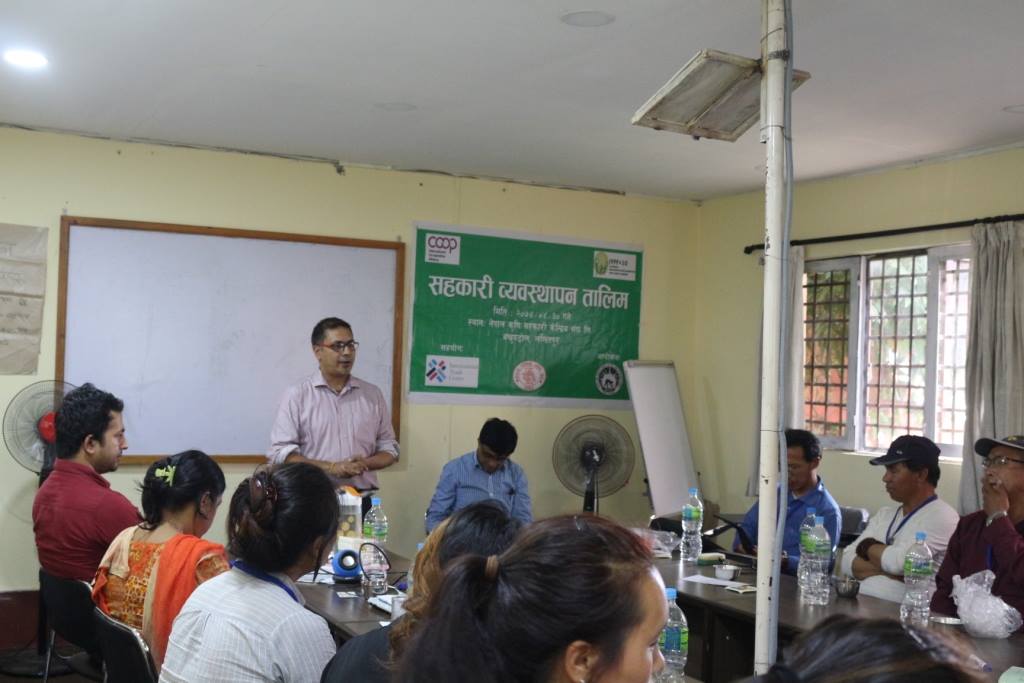 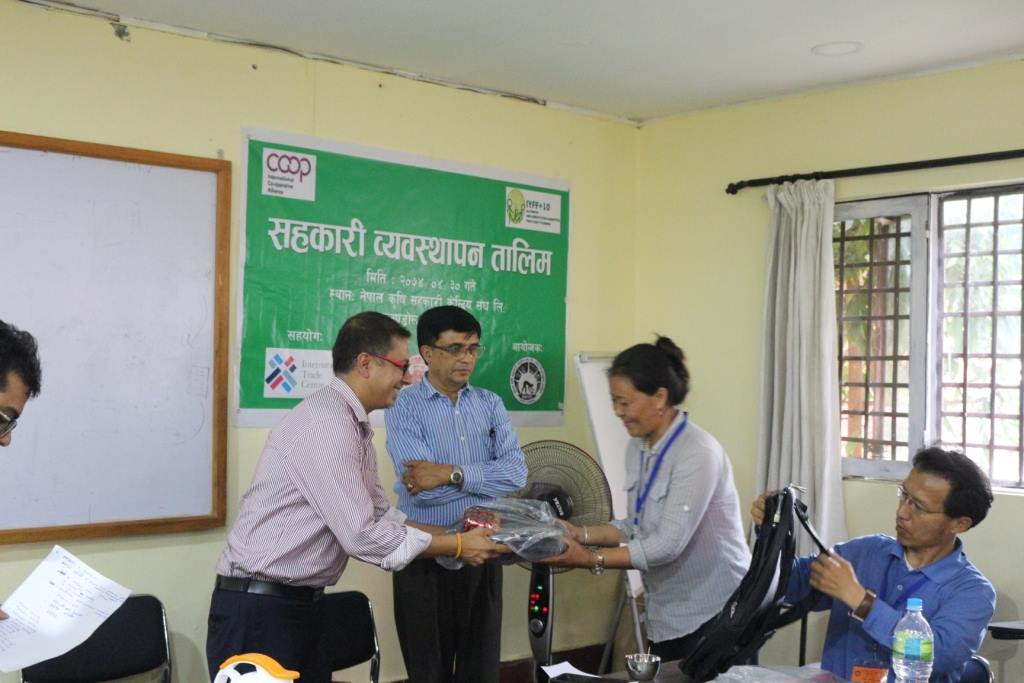 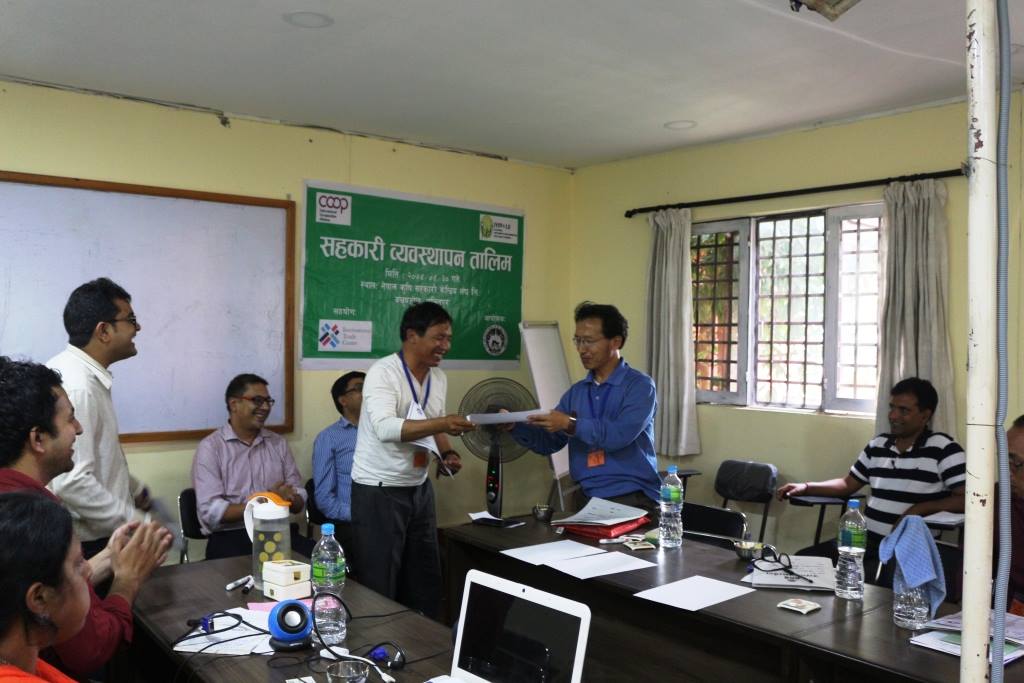